This blog is managed by us two sisters, known to some as Ants and Epic. We're a pair of up-and-coming authors and avid readers. This blog is mainly full of honest, Christian book-reviews and an occasional update about our writing. We love hearing from you all so feel free to drop a comment anywhere to just say hi!
Also, got any book suggestions? Something you'd like to see reviewed? Leave the title in the comments and we'll try to get to it! 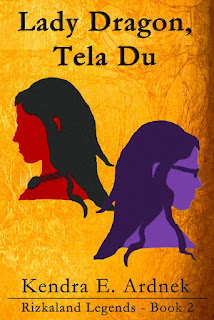 It's here! The sequel to Water Princess, Fire Prince! 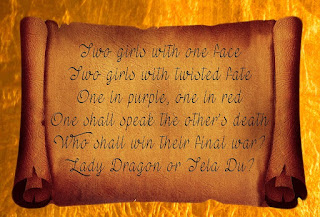 Amber, the Lady Dragon, has been promised a fifty-year reign over Rizkaland and nothing can stop her from claiming it. But when you've lived six thousand years, fifty is such a pitiful number. Only one person can keep her from making this reign permanent - the Tela Du, a girl who shall share Amber's face.


The last thing Petra wants is a magical world interrupting her plans for a normal life, let alone an ultimate battle against the Lady Dragon with only one prophesied survivor. She has her childhood best friend, Reuben, at her side, but she's not sure if he's more of a help or a hindrance right now. Though she'd much prefer to just return home and forget about this whole crazy affair, things change when she discovers that the world has surprising connections to her own family - including her sister who disappeared without a trace two years before. Still, Rizkaland can't possibly expect her to risk her very life, can it?

Thoughts: Writing; yes I know I usually comment on this one last but I have to say that I really love watching (or reading) up-and-coming authors as their style develops and you start to see their quirks and strengths. This was a really fun part of this book. Kendra writes with an obviously great love for the characters and story that she is creating and that love moves off the page and to the reader, making it impossible to dislike the cast!
The characters were quirky and fun! I admit, I thought that they accepted things too easily in the beginning, they just sort of went with whatever was happening, but this was smoothed out as the story progressed. They were all a great cast with a full range of emotions and thoughts that kept them from ever being 2D or shallow.
The plot was well constructed and thought out and I was surprised by the twist in the ending.

Content: Violence (just a bit, no gore). Kissing. Sixteen year olds are married in here and there are suggestions of intimate relationships between married couples though nothing more than hugging and kissing are ever really shown. One of the couples (sixteen year olds) sleep together at one point and the boy doesn't wear a shirt but nothing happens. There is some talk about duties of a wife to her husband that, while not inappropriate might be a bit mature for kids.
Overall, mostly clean and a nice read for indie and fantasy fans alike! 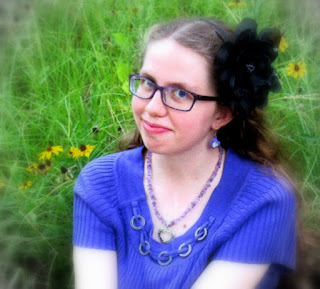 Author Bio:
Kendra E. Ardnek is a homeschool graduate who picked up a pen at an early age and never put it down. The eldest of four, she makes her home in the Piney Woods of East Texas with her parents, younger siblings, giant herd of giraffes, and honor guard of nutcrackers.

Water Princess, Fire Prince will be free for the first five days of the tour (October 19-23)!
https://www.amazon.com/Water-Princess-Prince-Rizkaland-Legends-ebook/dp/B00YTQBTDI/ 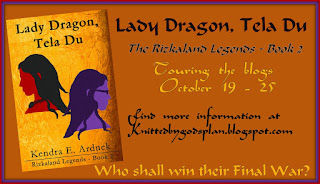 Posted by Therru Ghibli at 1:30 AM 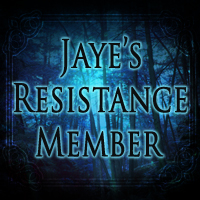 The World of the Writer 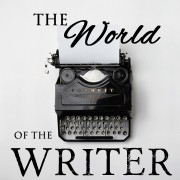